Slow Energy Foods Which Should be Part of your Training Diet

Get the most of your Cycling Training

Slow energy foods are excellent for your training programme as they provide energy over the long term. This list of four of the best foods are fairly easy to track down, and you should make them part of your diet quite easily. Ideally you want to eat them before a ride. 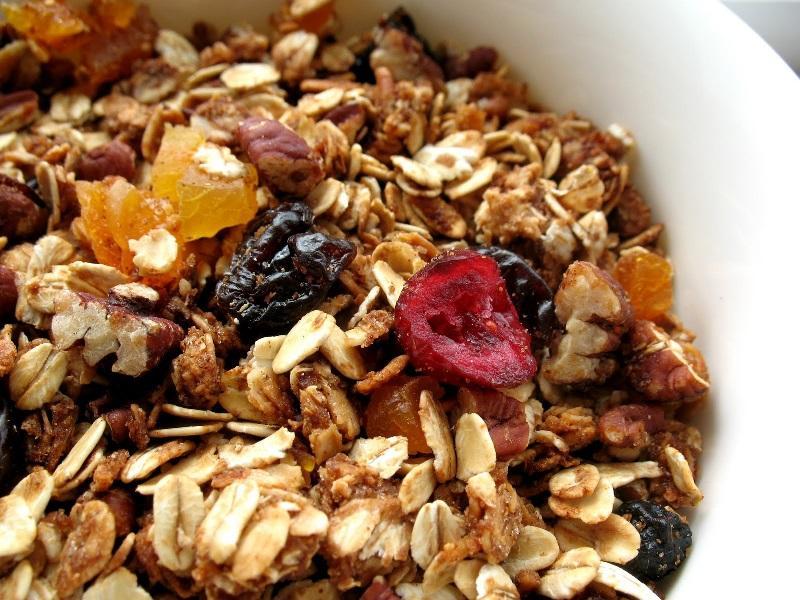 Granola is often eaten as either a snack in bar form, or as a breakfast cereal. Unlike refined breakfast cereals, Granola is harder for your body to breakdown and gives you energy for longer. It contains 'good' fats, fibre, carbohydrates, vitamin E, thiamine and folate.
If your ride is in the afternoon, maybe grab a granola bar to give you that extra energy as you cycle the miles.

Wikipedia definition for Granola: it is a breakfast food and snack food, popular around the world, consisting of rolled oats, nuts, honey, and sometimes puffed rice, that is usually baked until crisp. During the baking process the mixture is stirred to maintain a loose, breakfast cereal-type consistency. Dried fruits, such as raisins and dates, are sometimes added. 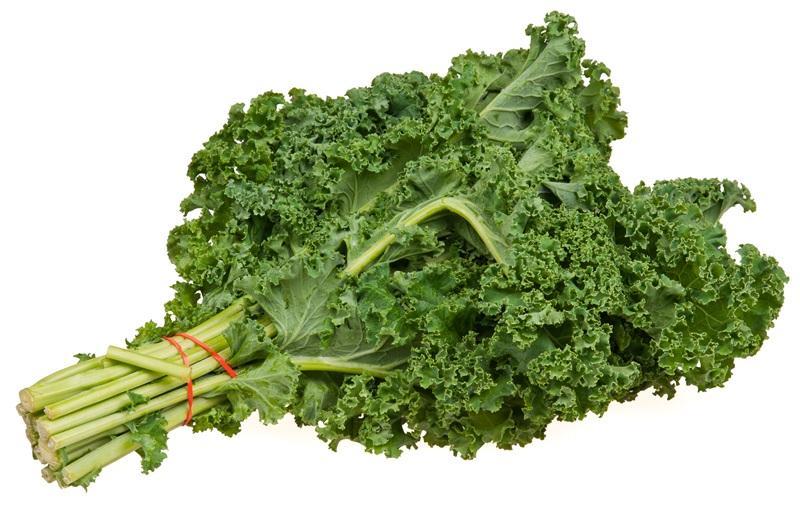 Unlike most leafy green vegetables, Kale does not have a bitter taste. As well as being incredibly good for you, it has almost a sweet taste. This remarkable vegetable has 0% fat and is packed full of calcium, iron, fibre, antioxidants, vitamins A, C & K.
From a cycling perspective, Kale releases its nutrients slowly, providing the energy you need for better training sessions.

Wikipedia definition for Kale: Kale or borecole is a vegetable with green or purple leaves, in which the central leaves do not form a head. It is considered to be closer to wild cabbage than most domesticated forms of vegetables. 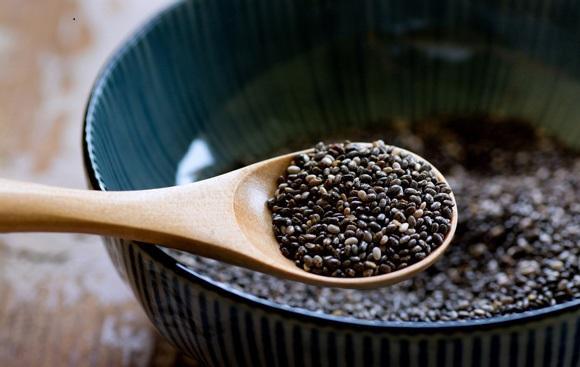 Chia seeds hale from Central America and are the perfect cycling food to give you long term energy. They are also flavourless so you will not have to force yourself to eat something whose taste you despise. Instead, these Omega-3, vitamin and mineral packed seeds can be sprinkled or crumbled on food, or you can soak them in water and use it as an energy drink.
A teaspoon of these chia seeds will give you 70 calories of energy. They're that good!

Wikipedia definition for Chia seeds: Salvia hispanica, commonly known as chia, is a species of flowering plant in the mint family, Lamiaceae, native to central and southern Mexico and Guatemala. The 16th-century Codex Mendoza provides evidence that it was cultivated by the Aztec in pre-Columbian times; economic historians have suggested it was as important as maize as a food crop. Ground or whole chia seeds are still used in Paraguay, Bolivia, Argentina, Mexico and Guatemala for nutritious drinks and as a food source. 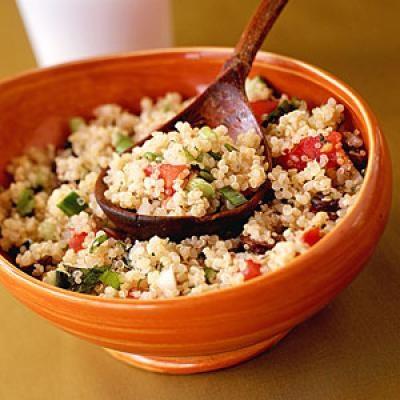 It may look like popcorn but it has all the nutrients needed to give you slow release energy. It is in essence a South American seed and is packed full of protein. As quinoa (pronounced keen-wa) is gluten free, it does not sit in your gut and drag you down. As a seed it can be added to any meal fairly easily.

Wikipedia definition for Quinoa: Quinoa (from Quechua kinwa or kinuwa ) is a species of the goosefoot genus (Chenopodium quinoa), a grain crop grown primarily for its edible seeds. It is a pseudocereal rather than a true cereal, as it is not a member of the true grass family. As a chenopod, quinoa is closely related to species such as beetroots, spinach and tumbleweeds. As a member of the Amaranthaceae family, it is related to and resembles amaranth, which is also a pseudocereal.

To get the most out of your cycling training it is important you eat the right foods. Slow burning food will ensure that you have the energy to sustain longer rides. As your ability develops you will be able to ride for longer and longer, and your diet will play a big part in that.

If you want to take your cycling up a level, then come and join us in Mallorca. Click here for Cycling Training Camp in Mallorca.