In this post we feature cycling advice given by professionals of the sport past and present. The tips range from consistency, gear use, recording performance, hill climbing, maintaining performance, and nutrition.

Many of the pros here have been world champions, tour stage and race winners, Olympic gold medal winners, or cited as one of the best cyclists in their class. Some are legends.

There is something for us all to learn. 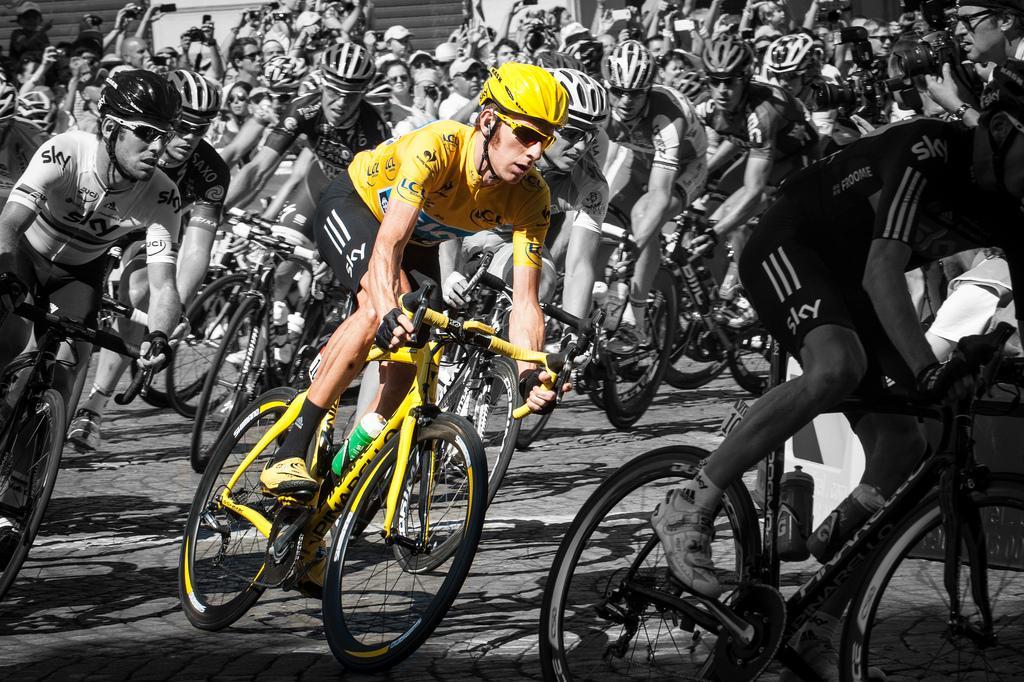 “Don't just use the highest gear you can. You may go a little slower on a lower gear, but if you are pedalling more quickly and more smoothly, you will go further and faster in the long term, with happier legs. When you arrive at a hill don't attack it in the highest gear you can manage unless you are utterly confident you can turn the gear all the way to the top. Instead, select a lower gear to start with, remain in the saddle, then charge up if you are comfortable.”

“When you’re on the open road, play with gears and push yourself, breaking things up into blocks: do 10 minutes in a higher gear [so it’s harder to pedal] while riding seated, then spend 10 minutes in an easier gear, increase the cadence and repeat a few times”.

Riding as you get older 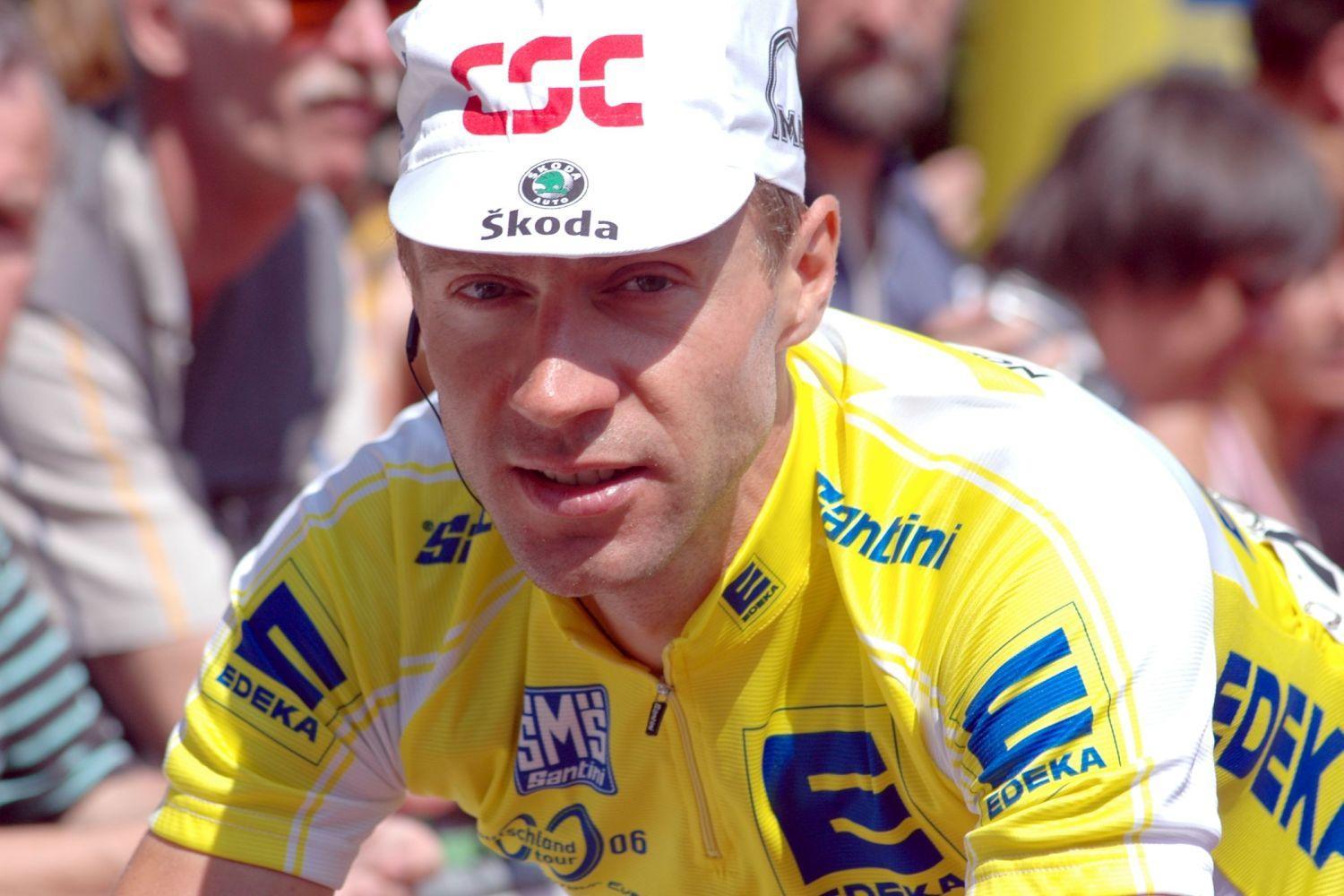 "You still have a lot of endurance and stamina, but those maximal things start to go"

“The first thing you lose as you get older is that sharp edge, the high heart rate, the punch out of the corners. That little bit of aggressively, fast-twitching muscle fibre… that probably goes first.

“You still have a lot of endurance and stamina, but those maximal things start to go. If you want to keep it, you have to train it. In cycling, whatever is uncomfortable and hard for you is probably good for you. There are not many tricks and techniques. In cycling, you just need a big heart, a big pair of lungs and legs.”

“Most people now have smartphones or a bike computer that can record your ride while out. Some even have functions that give you a virtual rider to ride against. It can either be a target time, or one of your old personal bests. Either way, keeping motivation on a climb is important so using these functions in any way can be useful.”

Listen to your body 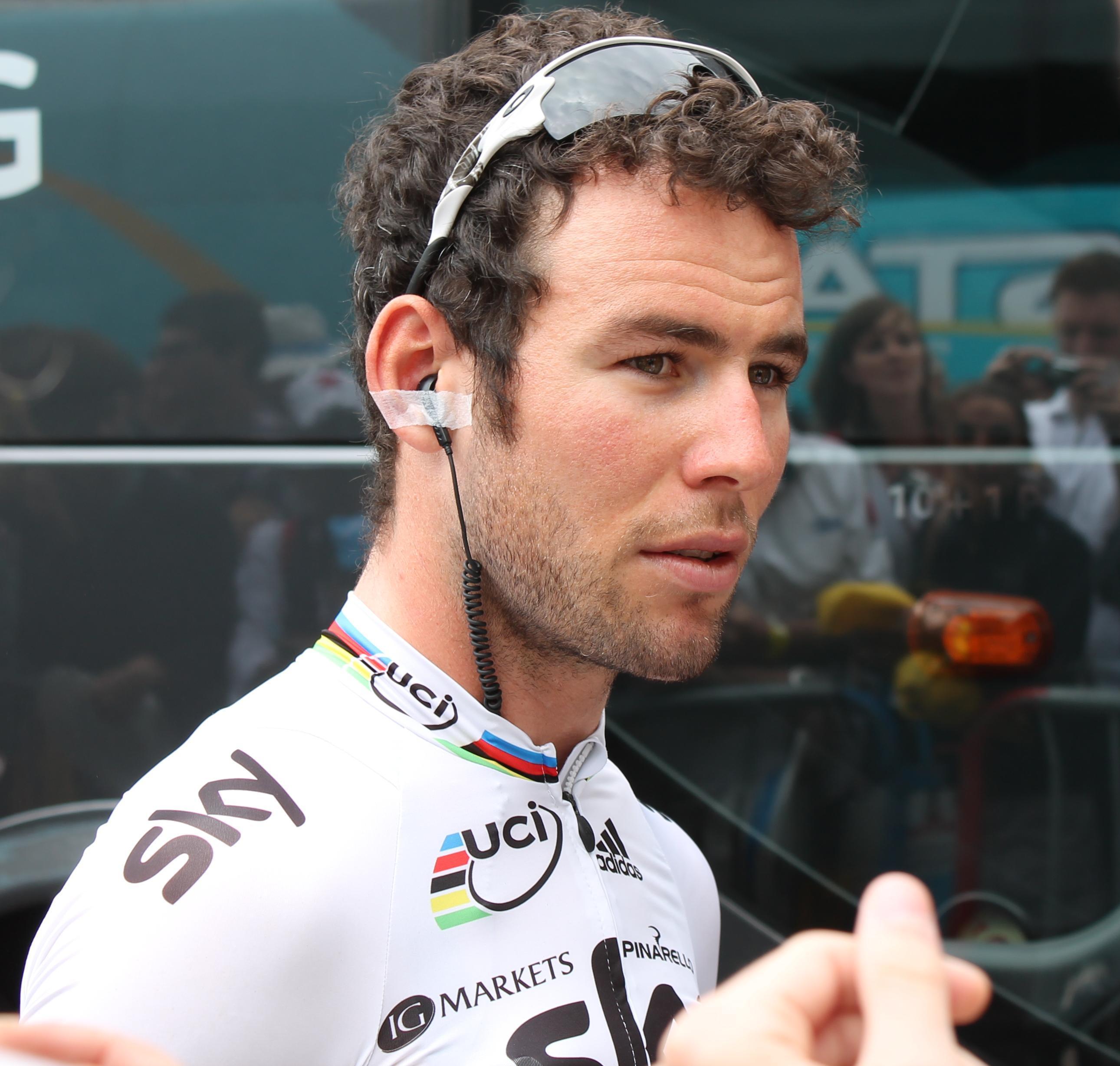 “A lot of riders like eating oatmeal for breakfast, but that’s not something that works for me. But rice does, so I’ll have an omelet and rice for breakfast in the morning—it’s such a simple carb to digest, and it has a lot of fluid. I also don’t drink much dairy—a lot of riders say drinking milk before riding increases phlegm in their chest. Instead, I’ll take an alternative, like almond milk or sometimes soy milk.”

We leave you with our own Sean Kelly. One of the best cyclists to have ever lived.

Maintain fitness in the winter

“If you cut off training for four or five months, it’s so difficult to get back to the level you were at in the Summer."

“Obviously work and the weather can make that hard, but if you can get out once on the weekend and do a bike ride during the winter it will really stand to you."

“I think a lot of people make the mistake where they just finish cycling after the last sportive of the year – the Tour of Waterford, or the Rebel Tour in Cork or whatever."

“They just stop after it and take out their bikes again in March. That is not a good thing to do.” 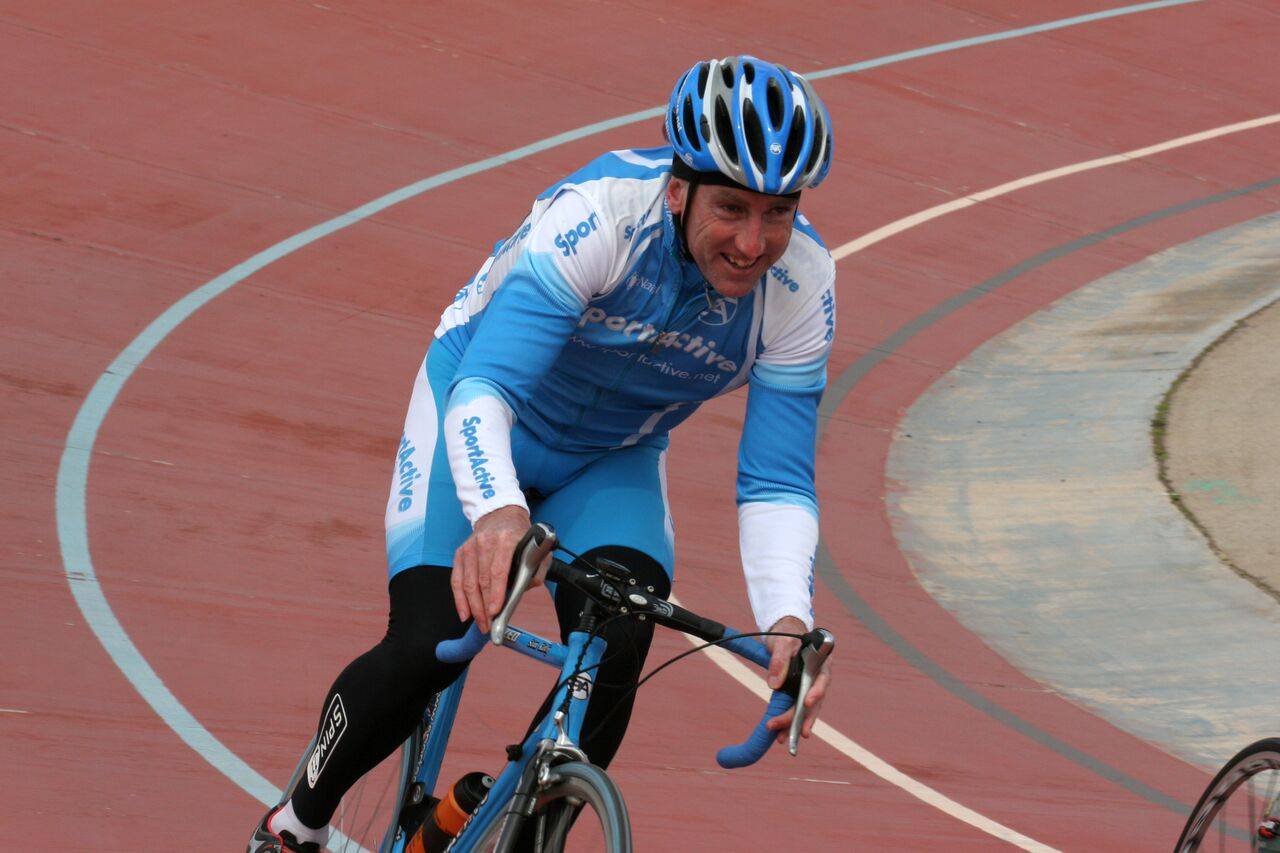 To become a better cyclist try one of our cycling training camps on Mallorca. They operate in the Spring time and October. Cycling Legend Sean Kelly travels to Mallorca on both occasions with SportActive which gives you the perfect opportunity to cycle with a great. Click here.