Marmotte Sportive: Four Reasons you Have to Ride it!

Marmotte Sportive: Four Reasons you Have to Ride it!

Are you Ready to Challenge your Cycling Abilities?

Once you reach a point where you're embracing cycling challenges, then the tougher amateur sportive simply has to be ridden. In terms of the toughest and the best, they do not come much tougher or better than Marmotte.

This post looks at why you simply have to take on the sportive staged in the French Alps. 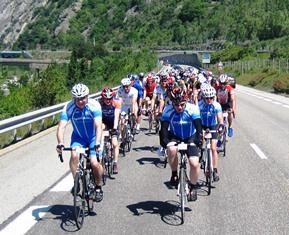 La Vallée de la Maurienne, after col du Glandon and before Le Télégraphe and le col du GalibierThere are plenty of opportunities to compare your riding style and endurance with other amateur cyclists. Seven thousand people cycle the sportive every year, and you could be one of them. This demanding, exciting challenge is not one you will face alone, as you will be part of a 7000 strong peloton.

Test your Cycling Skills and Progress

If you have been steadily improving your riding capabilities, and maybe you have undergone professional cycle training, then seeing just how far you come is important to you. Marmotte comprises of 174km of Alpine cycling. During the ride you will ride four major Alpine cols: le col du Glandon, le col du Télégraphe, le col du Galibier and Alpe d'Huez. Five thousand metres of the ride is an incline.

If you can ride this, you can ride anything. In many respects and together with the M312 set in Mallorca, this is the ultimate cycling challenge. 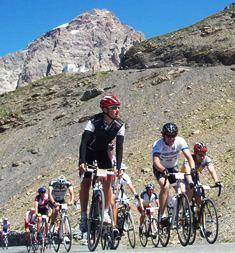 Climbing le col du GalibierAny cyclists will tell you that riding on the flat is very different from riding an incline. As such the sense of achievement after you conquer four mountains is massive. These mountains are used in the Tour de France, and as such your sense of accomplishment will be unmatched. Mile after mile when your muscles are burning, and somehow, somewhere, you have the strength to keep the pedals turning is not something everyone can do.

Let us not forget that this ride is staged in the French Alps. This is a spectacular part of the world. You cannot help but feel a sense of wonder as you look across the mountains while negotiating hairpin bends, and push down on the pedals that much harder to take on the mountains. The mountain air, the changes in temperature simply have to be savoured. 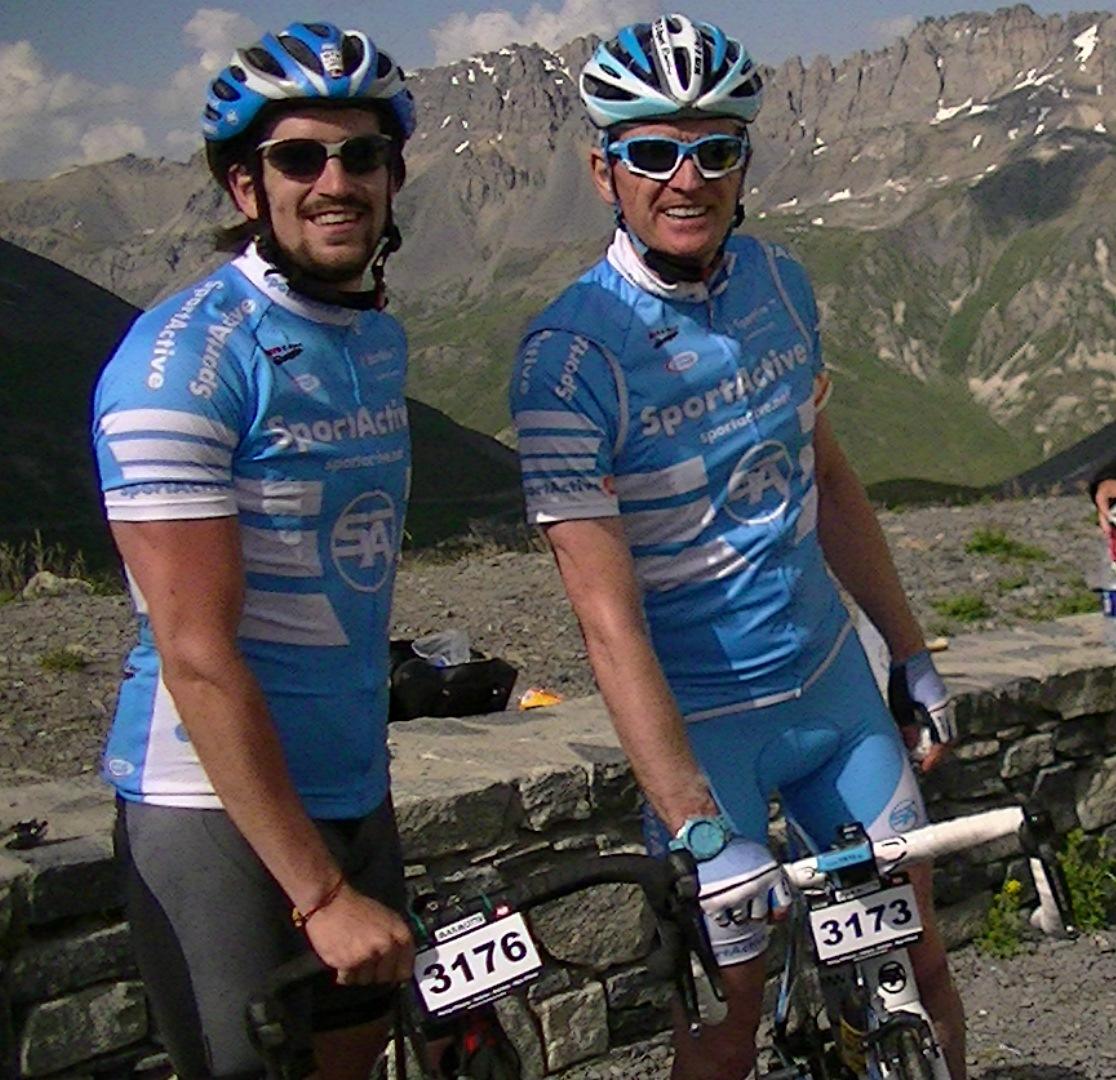 At the top of le GalibierTo learn more about the Marmotte sportive, and book your place in this year's race click the link. We are an official tour operator, and can give you support during your ride.

You may also want to check out the Mallorca 312.