7 Breaches of Cycling Etiquette Never to do!

There is an unspoken etiquette in cycling circles that can get you a bad reputation should you breach it. From wearing earbuds to half wheeling, the following should be avoided at all costs. 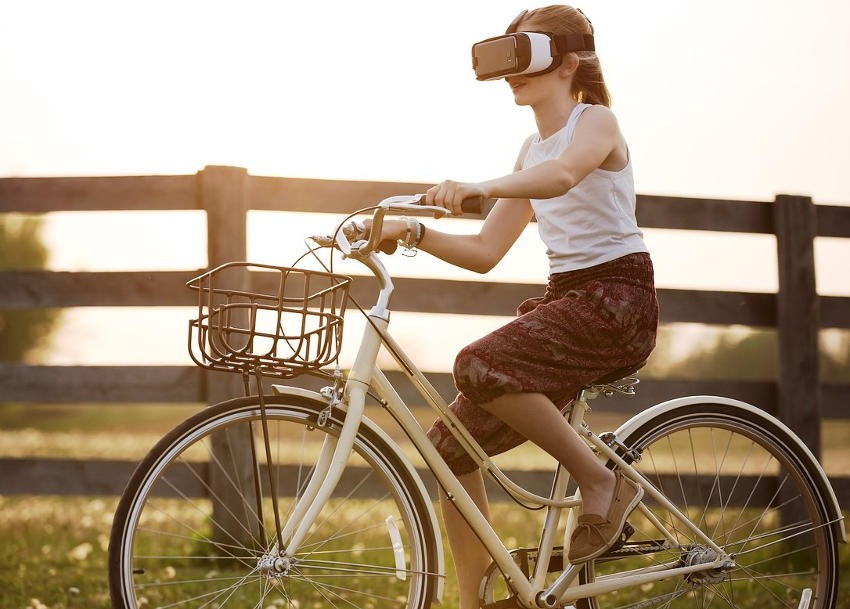 Blocking out your senses when cycling is not the done thing!

Drafting on a Stranger’s Wheel

Drafting is where you sit on the back wheel of the rider in front. It blocks the wind and allows you to ride further for less effort which sounds good. Drafting on a friends wheel is one thing but it is quite another to draft on a stranger’s wheel. This is not done. Not only it is dangerous as you do not know the cyclist’s capabilities, but it is a little creepy!
The golden rule; don’t draft a stranger’s wheel.

Half wheeling is where you have half a wheel on your adjacent riding partner. When you do this your riding partner has to constantly speed up to stay adjacent to you. It’s not done, it’s annoying, and it is a good way to lose riding buddies. Don’t half-wheel!

Not Ringing Your Bell When Passing

When passing another rider it is etiquette to announce that you’re passing by ringing your bell. You should always pass on the outside unless the rider you're overtaking in is turning right. If you are in a country that drives on the right, this will be a left hand turn. If you don’t ring your bell, the rider may not know you are passing and accidentally swerve into you to avoid an obstacle. In some countries, having a bell fitted is a legal requirement. If you don't have one, call out when you pass and on what side you are passing.

Not Gearing Down Before Stopping

Not gearing down before stopping isn’t a big issue on a solo ride as it only affects you but if you’re riding in a group this is a no. Shifting down to an easy gear allows you to get back up to speed quickly which is ideal for a group. If you fail to gear down, anyone behind you has to slow down or stop while you’re pushing on the pedals to get back up to speed. Again, it is annoying and dangerous so don’t do it! 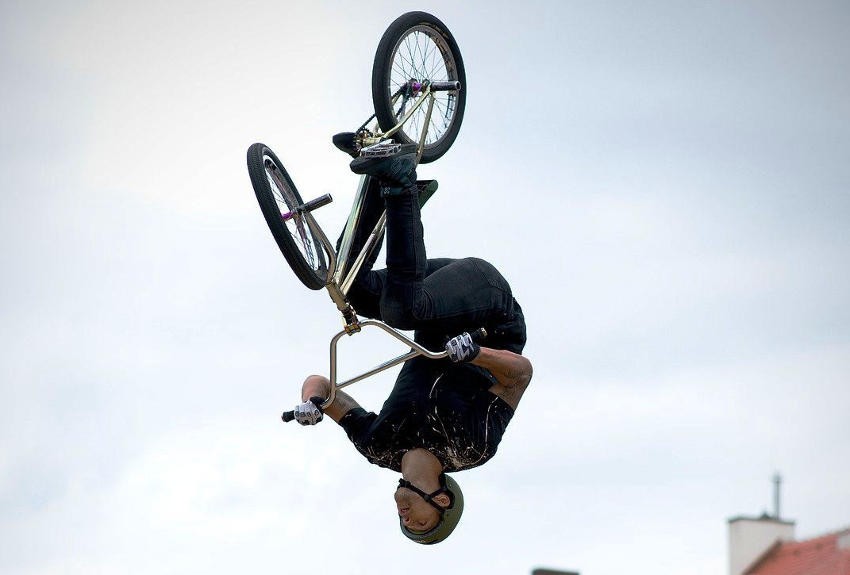 As well as not gearing down don't do somersaults. It's embarrassing!

Blocking out your senses is not a good idea in any given situation but it is especially dangerous on a bike. Traffic makes a noise and hearing this noise may save your life or at least make you aware that something big and heavy is coming up behind you.

Ok, long solo rides can be a little boring but it is a good idea to ride with your hearing unimpaired.

Checking your phone is dangerous and not a good thing to do. It can unnerve a peloton if you suddenly pop out your iPhone even if it is for cycling related reasons. Good cycle computers can give you all the cycling information you need.

If you get a call and need to take it, tell the group, stop and answer the phone. Don’t text make calls when on two wheels.

If riding with friends they’ll be banter and plenty of chat. This is fine, cycling is a social sport when riding in groups. If you see a stranger you may feel like pulling alongside and having a chat. For many, cycling is a chance to get some ‘me’ time and you could annoy them albeit unintentionally. Instead, a nod of the head and a quick ‘hi’ is all that’s needed. If your new friend wants company, they’ll let you know.

Try not to breach cycling etiquette if you want to keep your friends and make new ones.